Commerce Court is a rare complex that intersects and inspires the worlds of business and architecture. Its history reaches back to 1931 when at that time, The North Tower, designed by the firm Pearson and Darling, was the tallest building in the British Empire and today remains a historical Beaux-Arts jewel. The other three modern buildings, Commerce Court West, East and South, were designed by I.M. Pei, who is one of the most influential architects of the modern era and recipient of numerous international awards including the prestigious Pritzker Architecture Prize in 1983.

Today, the North Tower’s stunning vaulted gold-coffered ceiling and classic Art-Deco style remains a heritage building. With the other three modern buildings designed by Pei, with his understanding and foresight that buildings must be designed with an efficient floor plate so as to serve the practical needs of today and the unknown potential of the future, Commerce Court remains a marvel and showpiece in the heart of Toronto’s Financial District - rich in tradition, focused on the future. 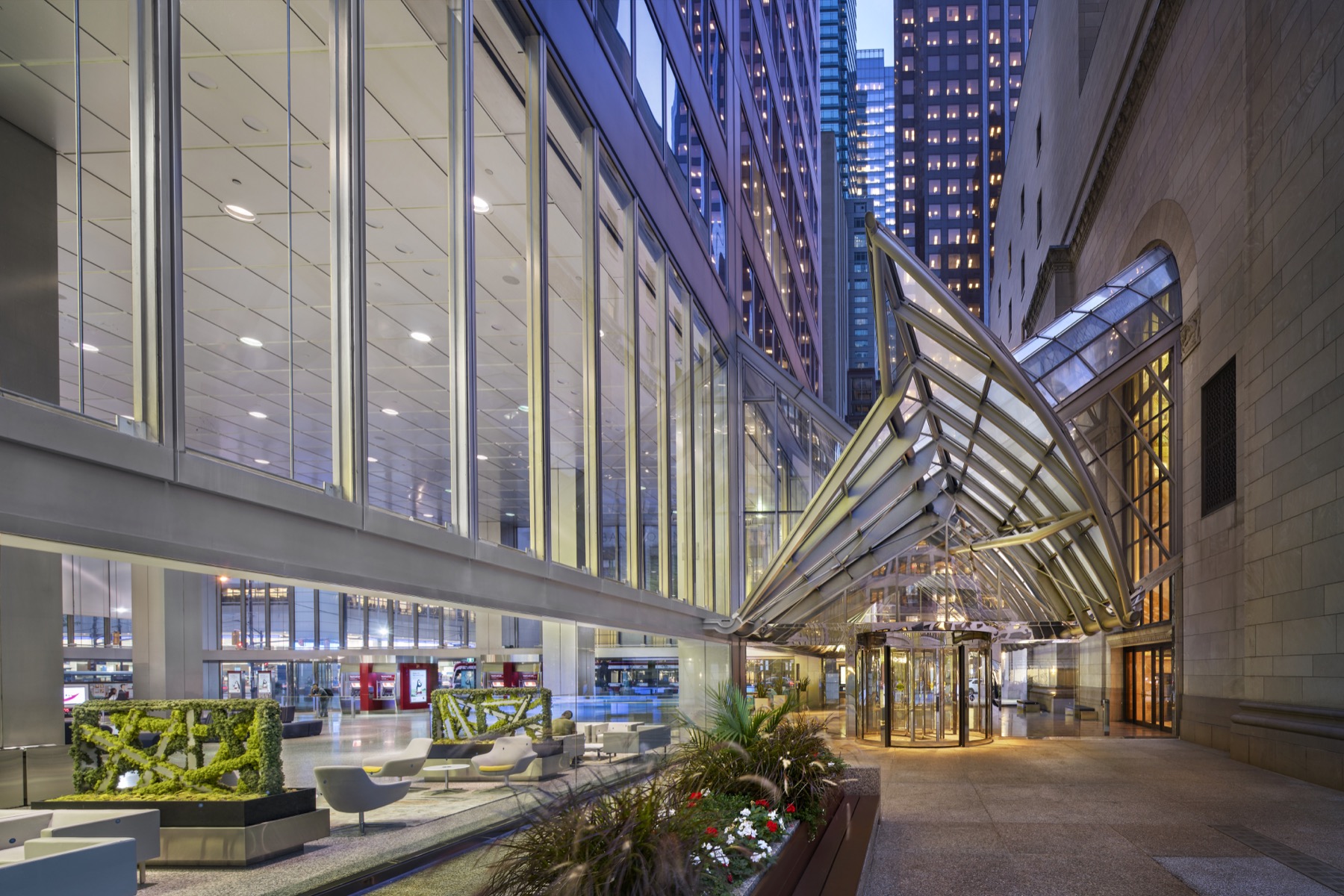 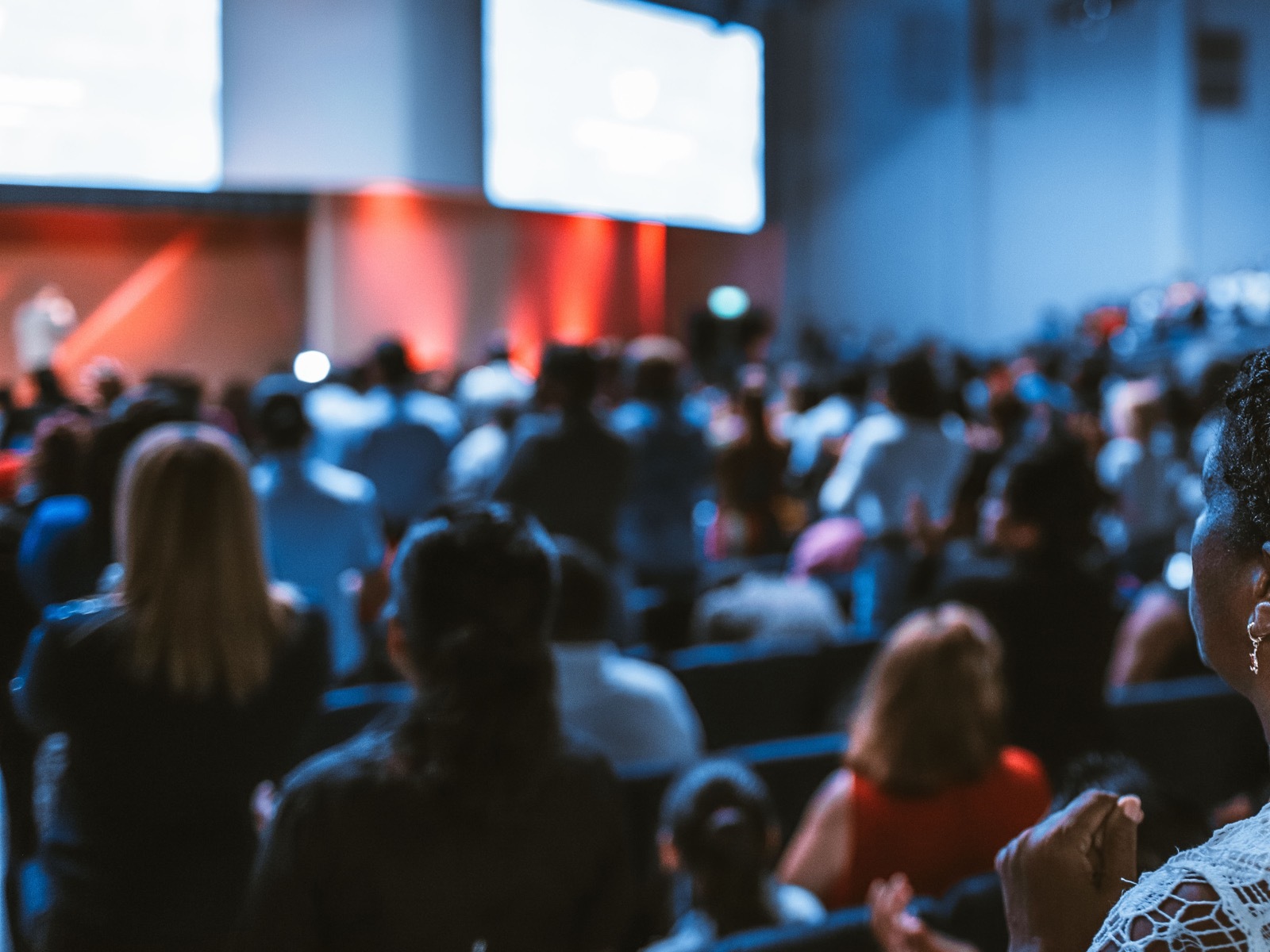 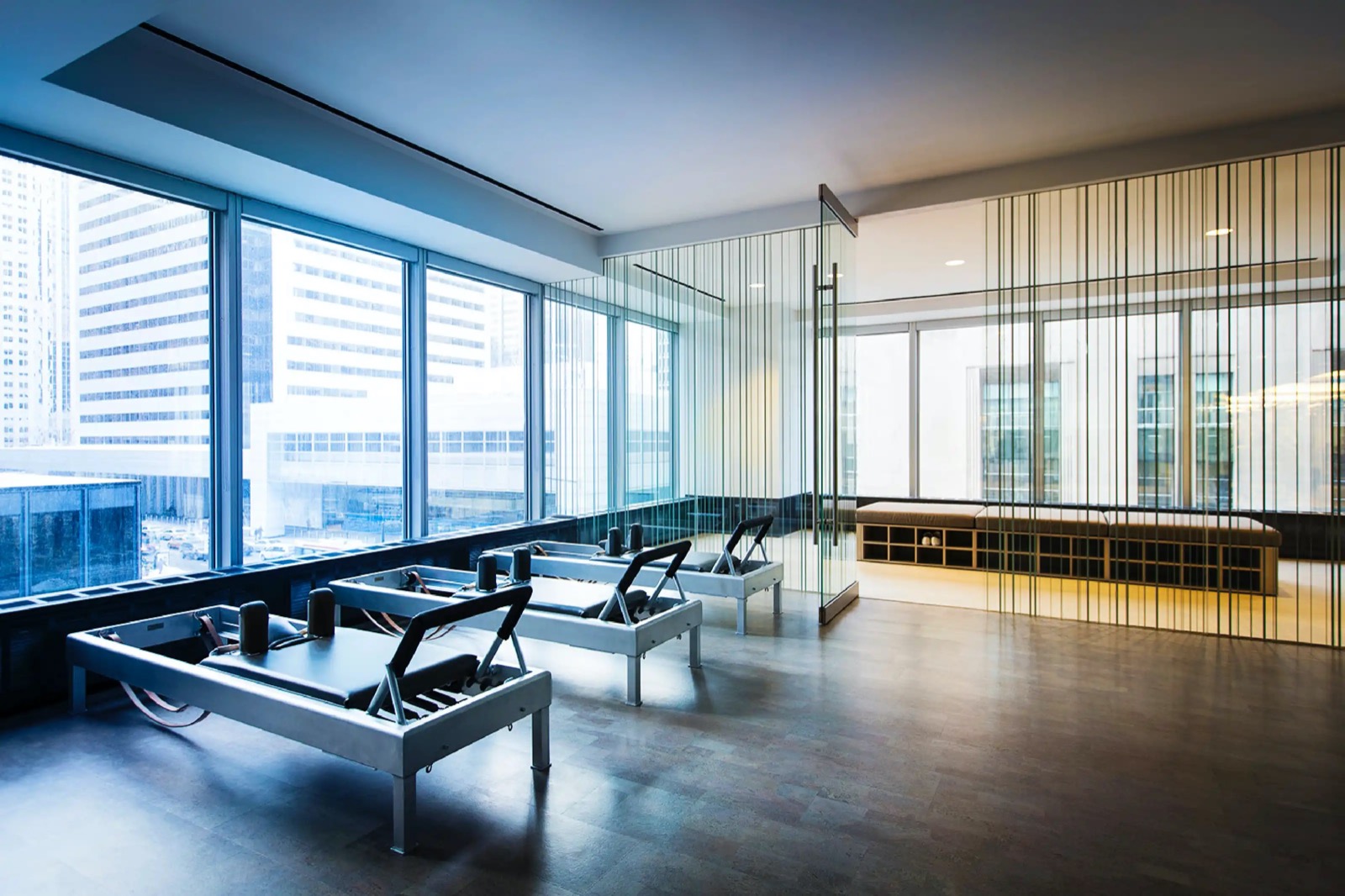 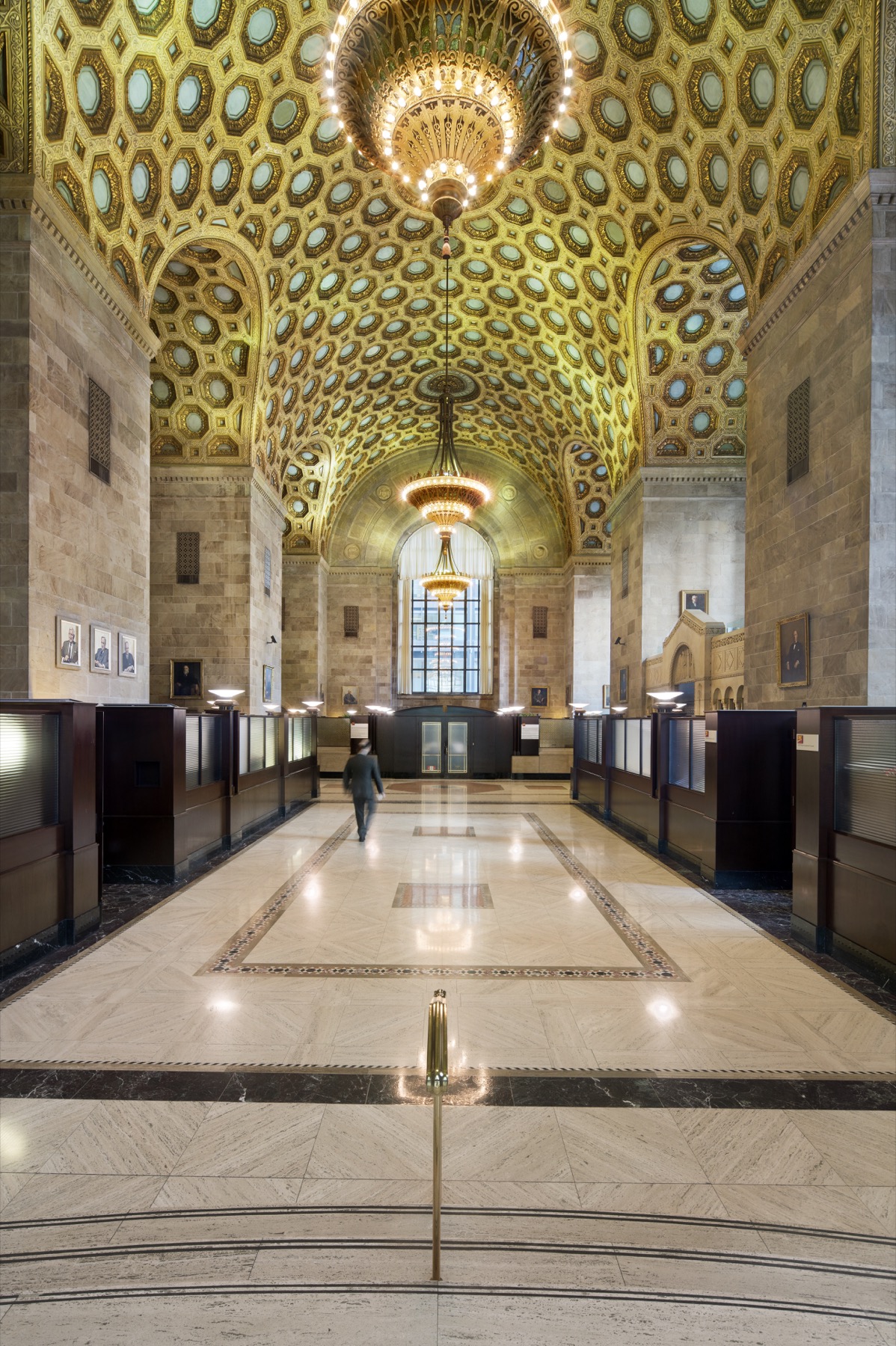 Get Fit with Equinox Bay Street

Cutting edge facilities where you can train your body from the inside out. World class amenities will keep you motivated to train all year long. Check out Equinox today!

Beyond its iconic stature and dramatic steel façade, The Commerce Court Complex offers state-of-the-art infrastructure. A Modernist architectural icon and a workplace wired for today. Discover some of our available space today.